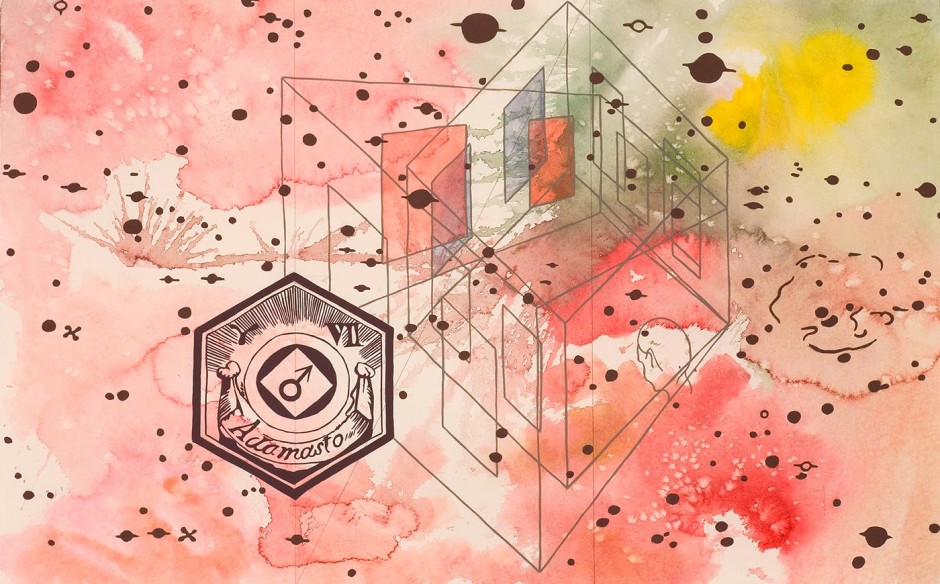 Jesse Bransford is an artist and associate professor at NYU. His artworks are a creation from his research and profound knowledge on the subjects that formed his inspiration. With a passion for studying the mystical and occult, Jesse Bransford’s art has a certain depth to it that is hard to explain. His series on the seven classical planets for example, took around a decade to finish. Diving deep in the ancient visual symbols and the cultural stories surrounding the Sun, Mars, Mercury, Moon, Venus, Jupiter and Saturn, each of the planets is formed into a series of artworks that are inspired by his gained knowledge. 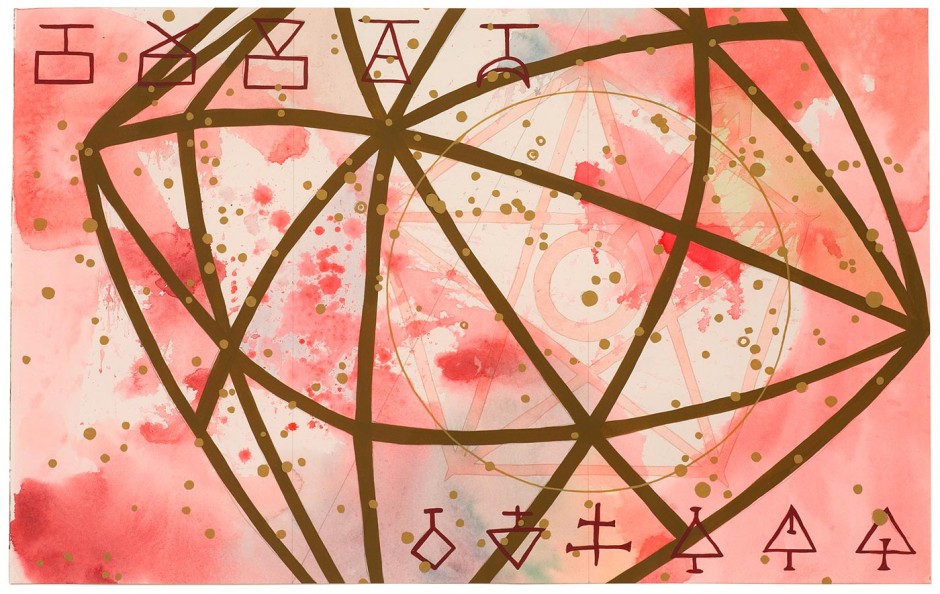 From 2014 he started engaging in a 6 month art experiment together with Max Razdow. Icelandic magical symbols were used as a reference point to enter the larger dream divination space of the Seiðr traditions and to synchronize their dreams. Eventually his experiences and his following research exploring Icelandic folk magic and delving into historic manuscripts resulted in several new series. 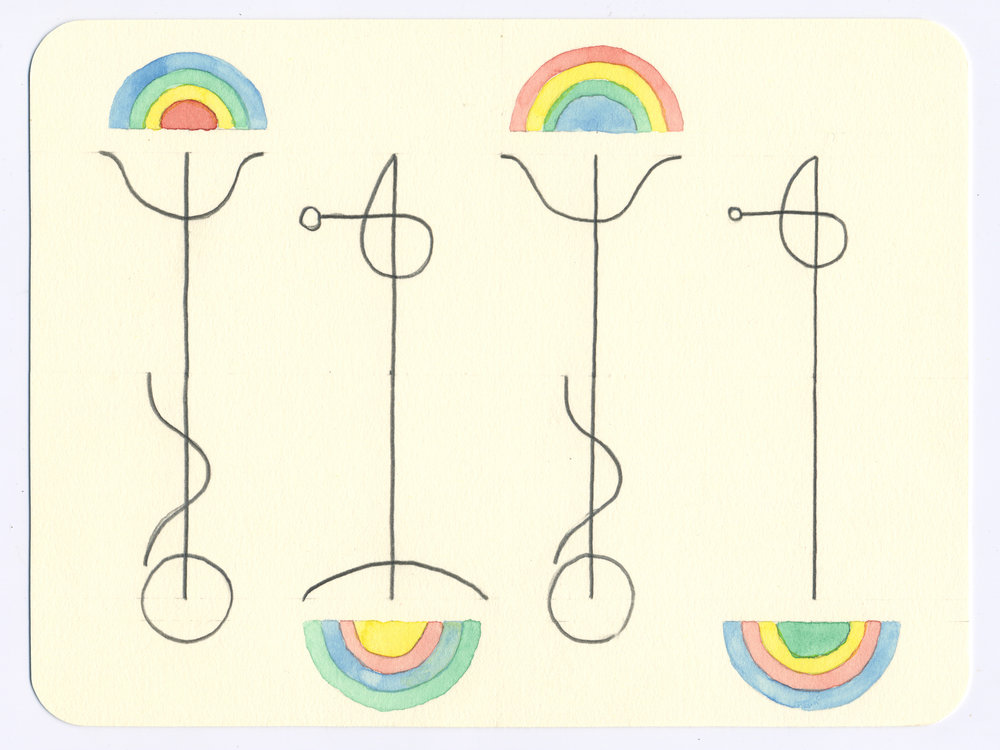 On the surface, they seem simple, but each of his new interpretations of these “staves”can be used as meditative use of art as magic. In his book: Jesse Bransford: A Book of Staves, he writes: The staves contained here are magical talismans. They were made considering magical thinking. Art in this instance is a technology deployed in the interest of magic. The staves are things and pictures, and their meaning is only complete in the hands of the viewer.

Other works of him contain watercolor works, that are a reflection of his study of Color theory (which he also teaches), and the Mahavidyas (Great Wisdoms). It is truly inspiring how Jesse Bransford is able to gather so much in depth knowledge on occult and mystical subjects, and how he is able to combine all of this in his art works. Through his artworks you are able to get an insight and understanding in a whole new subject..

’I think it’s the highest privilege to teach and to help young people form their own autonomous views of the world (…)’.

To view more work of this artist, visit his website!

Spread the Message: the HeartMath Institute

Get latest news and exclusive deals straight to your inbox!