B.D. Graft, is a German artist located in Amsterdam where he moved to for his studies; BA Media and Culture (specialization in film) and MA English Literature and Culture. During his studies he started making his art and uploaded his work in 2014 to instagram. Two years later he decided to concentrate full time on his art.

As he said in an interview with Art Plugged he draws inspiration from conversations and walks in the park. And music, skateboarding, and film, which you can see as an influence in his art. He mainly works on paper and canvas using acrylic, Oil pastels and charcoal. 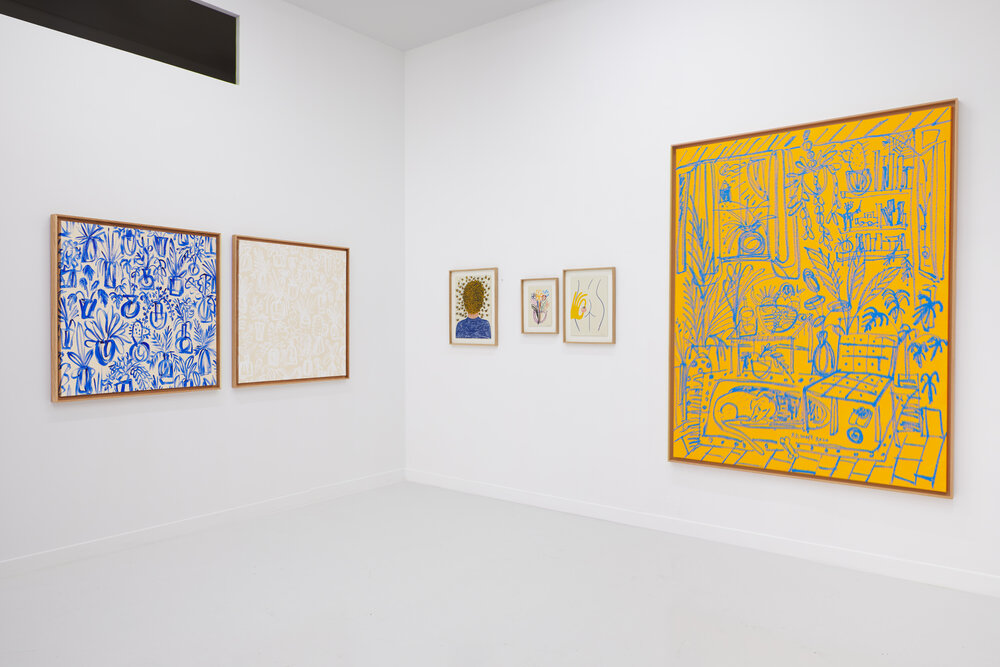 Someone described his work as ‘busy silence’ and we feel that it is really fitting for his art. It is upbeat and colorful but calming and elegant at the same time. And although most of the time the whole surface is used, it is never too full. The figures of his artwork invite you into your own film scene, sometimes because of what they represent, but mainly because of the colors as well as rhythm of his drawings. 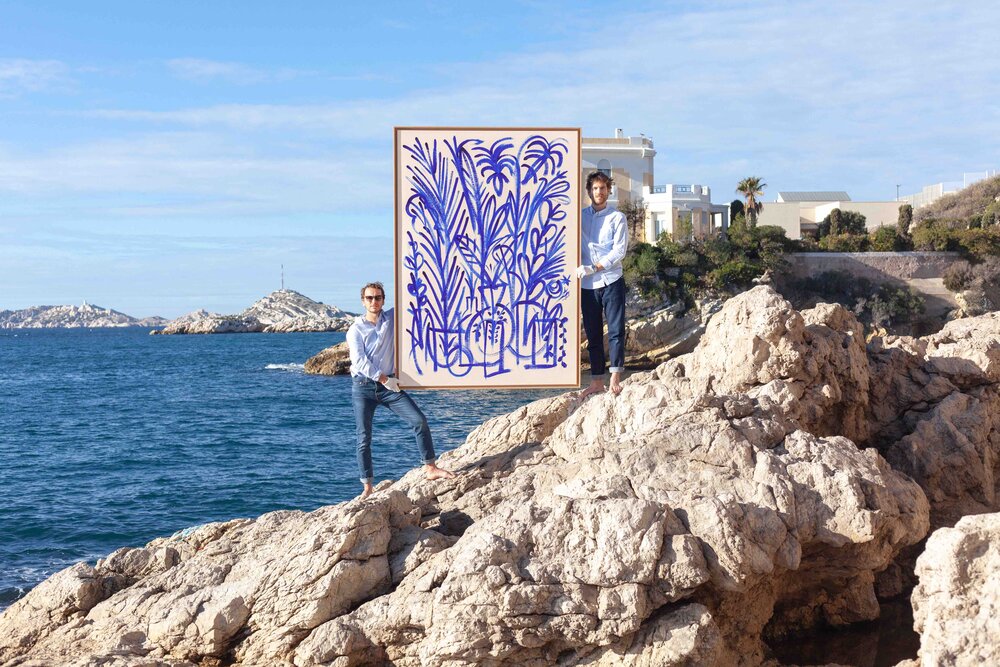 In his project 'Add Yellow' he raises provocative questions about art and ownership; 'Is it mine if I add some yellow? '. In his interview with MUTEMUSE he explains more about his vision and take on this project, which we thought to be very interesting and definitely recommended if you want to know more about this artist!

B.D. Graft's website is still under construction, but you can see more of his art on his personal instagram, Double V Gallery or artsy.net