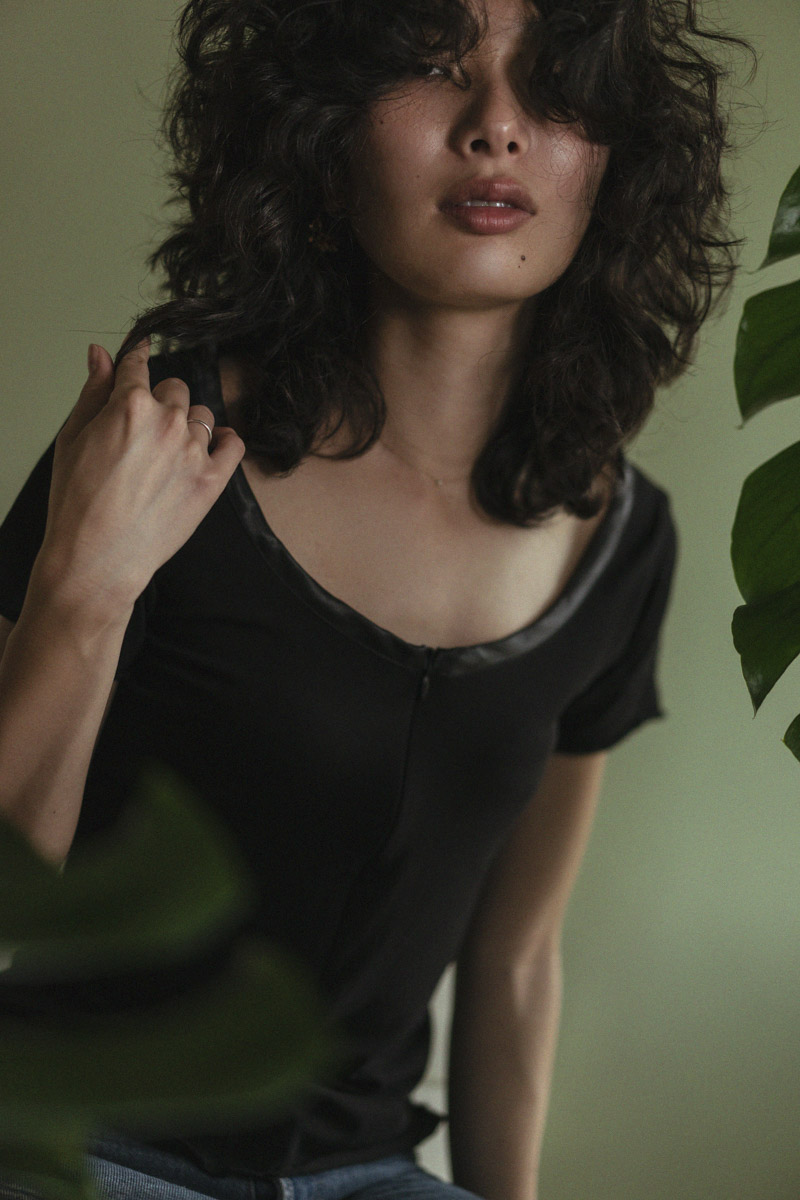 Mathilde Maria Nai is a Netherlands based photographer. While studying industrial design engineering she decided to change her future path and develop herself professionally in photography. Her love and passion for photography stems from a fascination with light and women, and her love for stories and cultures.

“Photography is my way to tell a story; mostly stories about women, because I’m intrigued by the power women have inside of them. I made it my mission to give all women a voice through my photography.” 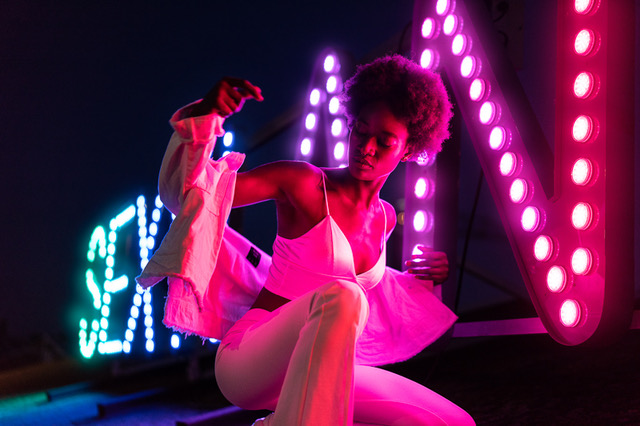 From a very young age I was fascinated by light. It’s something fleeting, transcendent, but with a tremendous power. Not only of course in the sense of giving us light, but more in the sense of what it does with us - people. I would observe how light falls into a room. And, how it influences the ambiance. This is precisely where my interest for photography started. From about ten years old I would try to capture the light with my mom’s camera. To me light tells a story. When I look at art and lightning in the artwork, if it makes me feel something I am more willing to consider it good art. I love to use natural light in my photography because it’s the most beautiful light, and it can tell you so much! Like, the hour of the day or the season. It’s so diverse and has so many different shades to it. Obviously I love the ‘golden’ hour and the ‘blue’ hour (after golden hour red.). And, a fresh and clean morning light is beautiful too. In Japanese and French cultures there is an appreciation for transcendent things. The Japanese have a saying monono avare, the nostalgia of transcendent things. I got this message tattooed because it reminds me of the beauty of life, and to appreciate beautiful moments because everything transcends. The French have a beautiful word for it too: ephemeral. 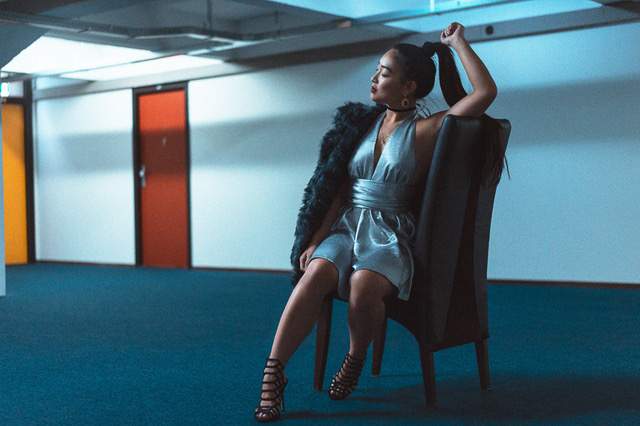 To me it’s important to tell a story with my photography and to get a certain message through. I love when a picture raises questions. When there is something in the picture that makes people look longer into it and start to think more about it. Things like: where is she going? What does she do in her life? It can be something such as an expression, or a contrast, like an Asian woman in an European interior. I would ask myself: is she visiting, is she living there, making a new life? This is what happens when I get inspired by things. For example, I get inspired by drawing or painting, and by women in the streets. My mind will immediately create a story around it. I have a very elaborate fantasy world in my mind, and as a child I had to draw or write because there was so much that needed to be expressed and get out of me. Now I use photography for that [laughs]. My mom would get mad for me being too dreamy [laughs]. This ‘dreaminess’, or slightly surreal world, I try expressing in my photography as well. Although while still keeping it realistic. When I photograph someone (mostly women), I want to make the woman the focus of the picture and to showcase who she is. That’s the reason I usually won’t use too much make-up. I say women instead of models, because I like to utilize women who are beautiful, but perhaps not in the conventional sense of beautiful. I’m not saying models are ‘just beautiful’, but I do prefer unique and expressive faces.

Yes, in my photography I use mostly women. Women play an important role in my life. Being raised mostly by my mom gave me an example to look up too. I’ve always been surrounded by strong women. My mom made the focus on us being ourselves and being proud of ourselves, she was very empowering. My mother told me these things [makeup] didn’t matter, because I had to be who I was. But I was mad at her because I didn’t have any friends. At the end of the day I’m happy she raised me the way she did. I’m also very interested in things like the feminine (yin) and the masculine (yang) energy and both of their roles in the human experience. Feminine energy, to me, seems to be more mysterious and less easy to grasp. I find this fascinating, and use it in my photos. You can see a woman, listen to her, but still you won’t know what she’s thinking. This deeper layer is what’s really intriguing about the feminine energy, her power, being the one who will support her family through everything, the one who carries children, and brings them into our world. A woman can make a home. This is of course only looking at the positive sides of the feminine energy, because just like masculine energy, it can have negative traits as well. I know there are plenty of women who do not only live out the positive feminine energy traits. 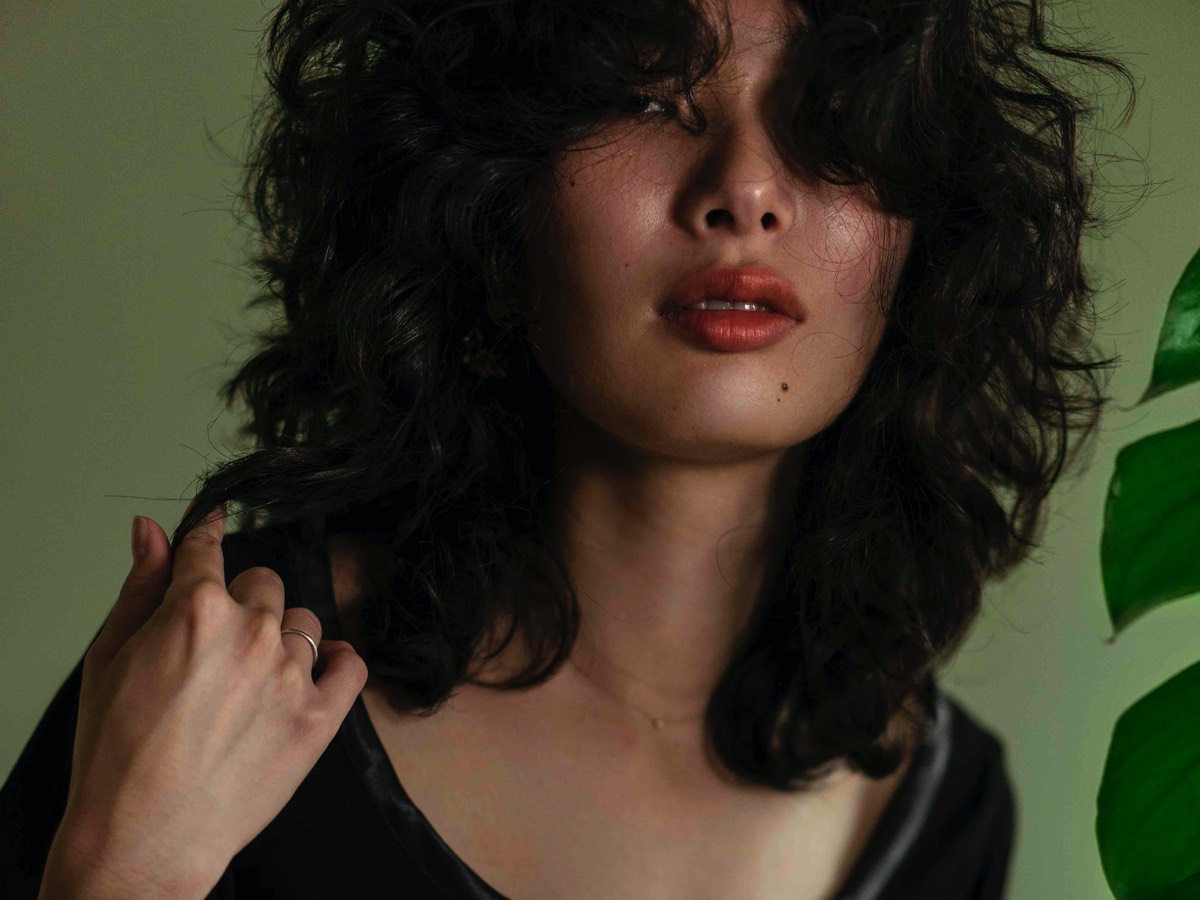 I am of Chinese-Surinamese descent and was born and raised in the Netherlands. Both of my parents are mixed as well. My dad has Portuguese and Chinese roots, and my mother’s side is Vietnamese, Chinese and Thai. So I’m mostly asian. If you’re only looking at my appearance, you would consider me asian, but I don’t speak Chinese. And, besides festivities and food, I haven’t been heavily influenced by Chinese culture either. My mom and grandmother have been raised mostly with the Surinamese culture, and I grew up in the Netherlands, so I’m influenced biculturally. People who are mixed, or raised in different cultures, will often say they feel like they don’t really belong anywhere. In my case it’s the same. I don’t look Dutch and have been bullied in the past, but because I don’t speak Chinese, the Chinese won’t accept me as one of them. And, people from Suriname don’t see me as one of them either. Of course this is not a good or nice feeling. Yet having these experiences, of not belonging and being bullied, actually broadened my mind and perspective. It made me more empathetic towards others. Whenever there are particular comments made, I’m more sensitive to the subtleties of the rude intentions, and I feel a need to stand up for others. On the positive side, it made me open to other cultures. A few years ago I overcame the feeling of ‘not-belonging’ and decided to celebrate myself. And, also to celebrate other cultures, to respect and appreciate them. I come from so many different backgrounds, why not celebrate them all? This has been my guiding mission, to express this in my photography, and what I want to continue to inspire in others.

Explore Mathilde and her photography on mathildemaria.com