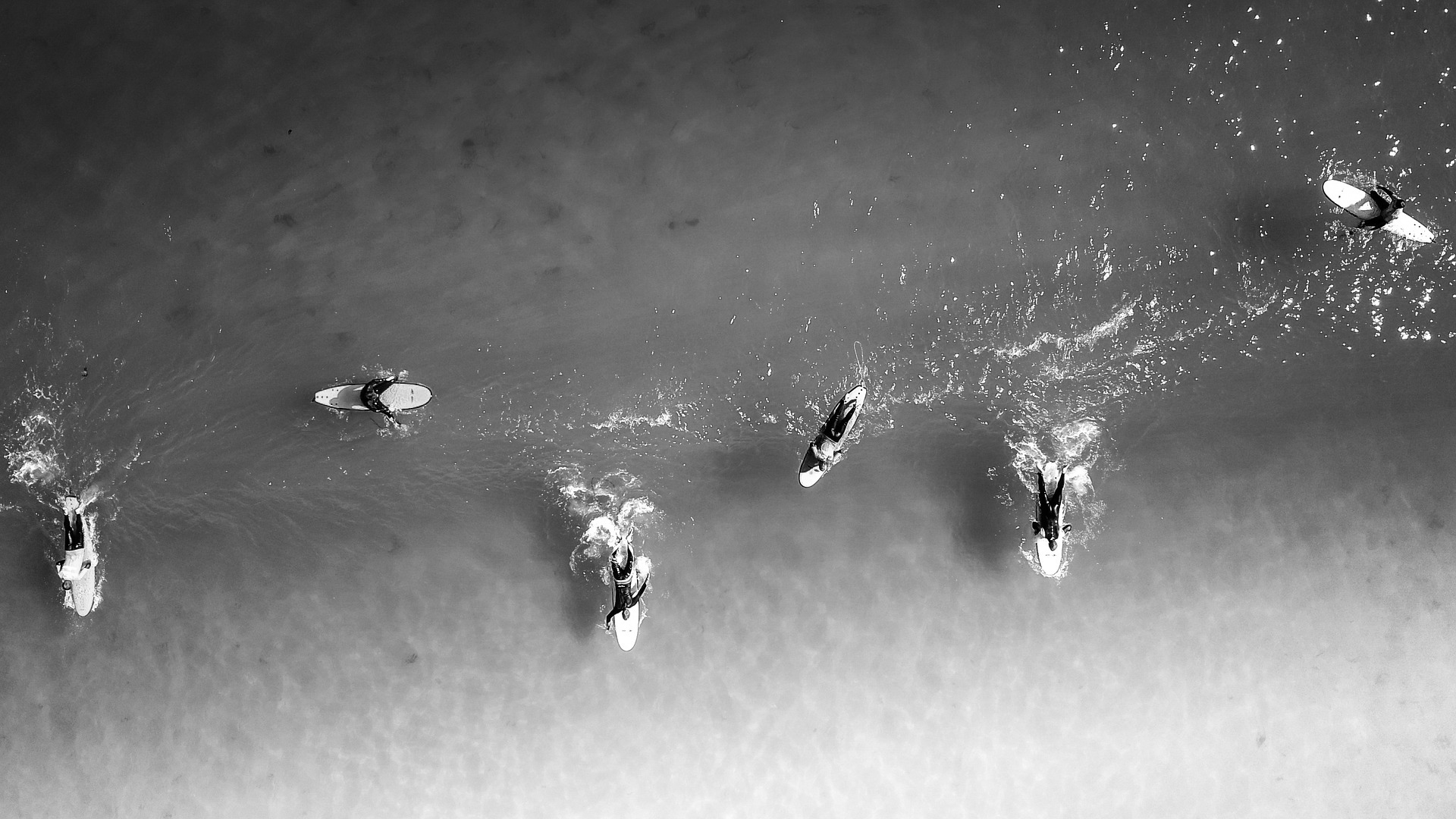 ‘The idea of changing without resistance, emerged after seeing reorganization -and change processes fail time and again.’ According to the present paradigm, change goes hand in hand with resistance. New theories on how to make change programs more successful were merely variations on this paradigm. In contemporary literature every objection is defined as resistance. Herein lies an important clue for an alternative view on change. Not all objections are resistance. Part of them should be viewed as an invitation to start a conversation. And those objections that may rightly be called resistance emanate from the way the change is implemented. Taking the environment and its requirements as a starting point for change, results in an atmosphere where people feel that they are not being taken seriously. Taking people seriously and taking cultural values of the community as a starting point, invites people to take responsibility, to sincerely investigate problems, to take actively part in developing solutions and to commit to change. ’

In the eighties, when I was working at Shell as a Software-Developer, my assignment consisted of writing code for a very complex set of problems in physical chemistry. However in order to make available the calculation power of this software, I needed also to create a user interface. Back in the days, there were no use of Windows-like tools and you had to build something similar to these tools from scratch.

Subsequently I showed it to a user, who used it in ways I had absolutely not considered. It surprised me and made me realize that interaction with the user was more complex than creating the software itself, and personally I enjoyed working more with the other type of systems, the system of organization, ‘human’ systems. When NS (Dutch Railways) hired me, I was lucky to start working in the internal advisory department which offered this kind of work. I got the chance to gain a lot of experience and after a quick go-between at a telecom company I started working for myself. 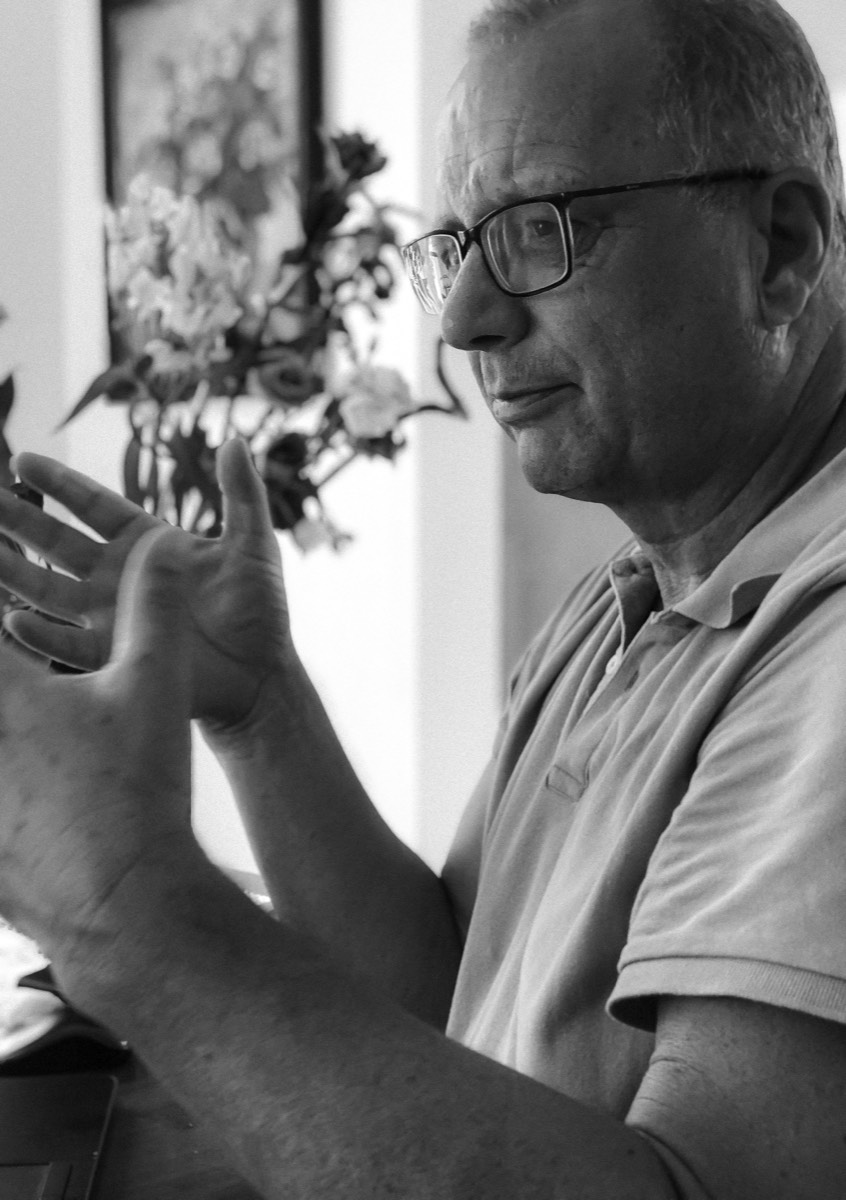 I think changing successfully starts with the people. By having conversations with people, showing genuine interest and curiosity, not only about their work, but also who they are, what occupies their minds and hearts and why they work the way they do, to give them recognition and create support. Only in that way you get people engaged. People need to feel respected. When I start a change project, I first join people for a sufficient amount of time and have these kind of conversations. It is important to not make any assumptions and to not be in a hurry in this phase. The follow up depends on the conclusions from that period: usually the problems are known; usually a client expects you to make an implementation plan. However that does not work. What does work is an organic approach where together with the people you investigate possibilities, try out stuff, observe what happens, adjust where necessary, and in such a way slowly by trial and error and with an open mind move towards success. Sometimes you are lucky and meet a client who understands this. If not it requires some creativity to devise a construction that sounds like an implementation plan but allows room for the forementioned approach. Incidentally from my experience I know that people most of the time are very well aware of existing problems within the organization. Often people even have been trying to change these problems already. But often their initiatives did not succeed, because of different reasons; bureaucracy, lack of sponsoring by management, inadequate delegation of power, etc..

I mention identity as an important value in my book. Each individual is unique and has their own personality. An appropriate statement I find is by a Canadian management scientist Henry Mintzberg: “I’m not a human resource, I am a human being.”. An organization consists of people. Therefore a human approach is important. Each individual has their own story and it matters to them. Also during their active years, they keep building their own personal story. One wants to maintain a certain amount of power over this. Self-determination is also an important personal value. Obviously self-determination goes further than autonomy, but autonomy (next to authenticity) of an employee is a very important value that needs to be taken into account within an organization. People need to organize their own time, and fill in their function autonomously. With every change, it is important that people feel like they are being taken seriously. That is why I always ask why people do things the way they do. Often it turns out that they have already tried the ways that have been imposed on them from the outside (management), but it simply does not function in that way. Also, on paper, things can look very efficiently, but these plans are written for the rational and visible part of the organization. Usually the real change is determined by all those cultural, emotional, human and hidden aspects within the organization. 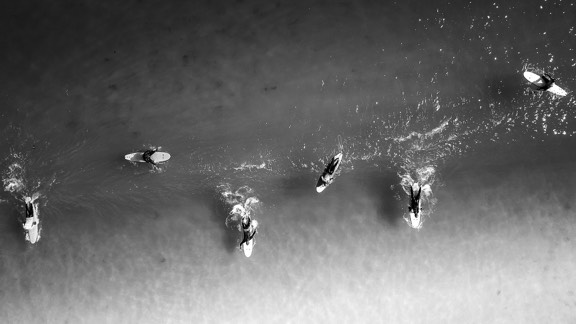 Culture within a company has an important value too. I view culture as an organizations’ identity. Naturally within an organization you have all kinds of subcultures, different groups having their own group-identity. Think for example about different departments, people that started working in the same year, different age-groups and the smoker/non-smoker groups. People connect and unite in these groups, bringing them together and providing them with security. Thus culture provides continuity and a feeling of connection and belonging. It is what makes an organization human. Often you notice that companies where the human element is being ignored, or not valued as much, have a higher rate of burn-outs or mental exhaustion. When I work on a change project I always try to look at this very carefully. Some ‘habits’ or ‘traditions’ may seem inefficient, but are actually very important to the proper functioning of the individuals in the group. Identifying these cultural essences requires a process of careful observation and analysis. Because when I start asking people directly about this, they usually don’t share habits and traditions of which they know are inefficient.

Responsibility in organizations is an interesting concept in itself and very broad. Interestingly enough, we see an increase in responsibility when employees are given more autonomy. While autonomy is really important, limits need to be set. But people are actually very aware of these limits, especially when they feel more responsible. A notable example of this type of operational management is by the Brazilian entrepreneur Ricardo Semler, who’s starting point was giving autonomy and responsibility to his employees as much as possible. Employees could schedule their own working hours, holidays, some of them even could decide their own salary. The only condition was that all employees would be informed about it. Experience showed that productivity increased and individuals decided on an appropriate salary for themselves. The fact that Semler wanted transparency, is in my opinion a very good idea and increases responsibility as well. An interesting experiment in transparency is to have a web cam in board meetings (taking into account the employee’s privacy).

VISIBILITY AND MANAGING BOTTOM UP

As stated above, transparency in my view is a very important value in organizations. Closely related to this is visibility. In my book I mention that it is important for people to have insight into what they exchanged their autonomy for. Take for example a ‘tribal community’. In this type of communities there is an allocation of tasks. The people within that community give up part of their autonomy to a tribal leader, and can immediately see the results of this exchange in their daily lives. The tribal leader in turn has a greater feeling of obligation to do right, because he is part of the community. There is mutual visibility. This is also a strong incentive to consult with tribal elders. It is an interesting challenge to try and inject some of this tribal leadership into our modern organizations. Nowadays big (international) companies take decisions at the top, without having much of an idea how that would impact operational departments. Operational departments usually end up dropping out quickly, because the changes that are imposed make no sense at all. Down sizing and delegation are the main two principles that might help to reintroduce some tribal leadership.

Hans his book is available here.

The Unconscious, the Present Moment, Brain Waves and Your Health. How are They Interconnected?