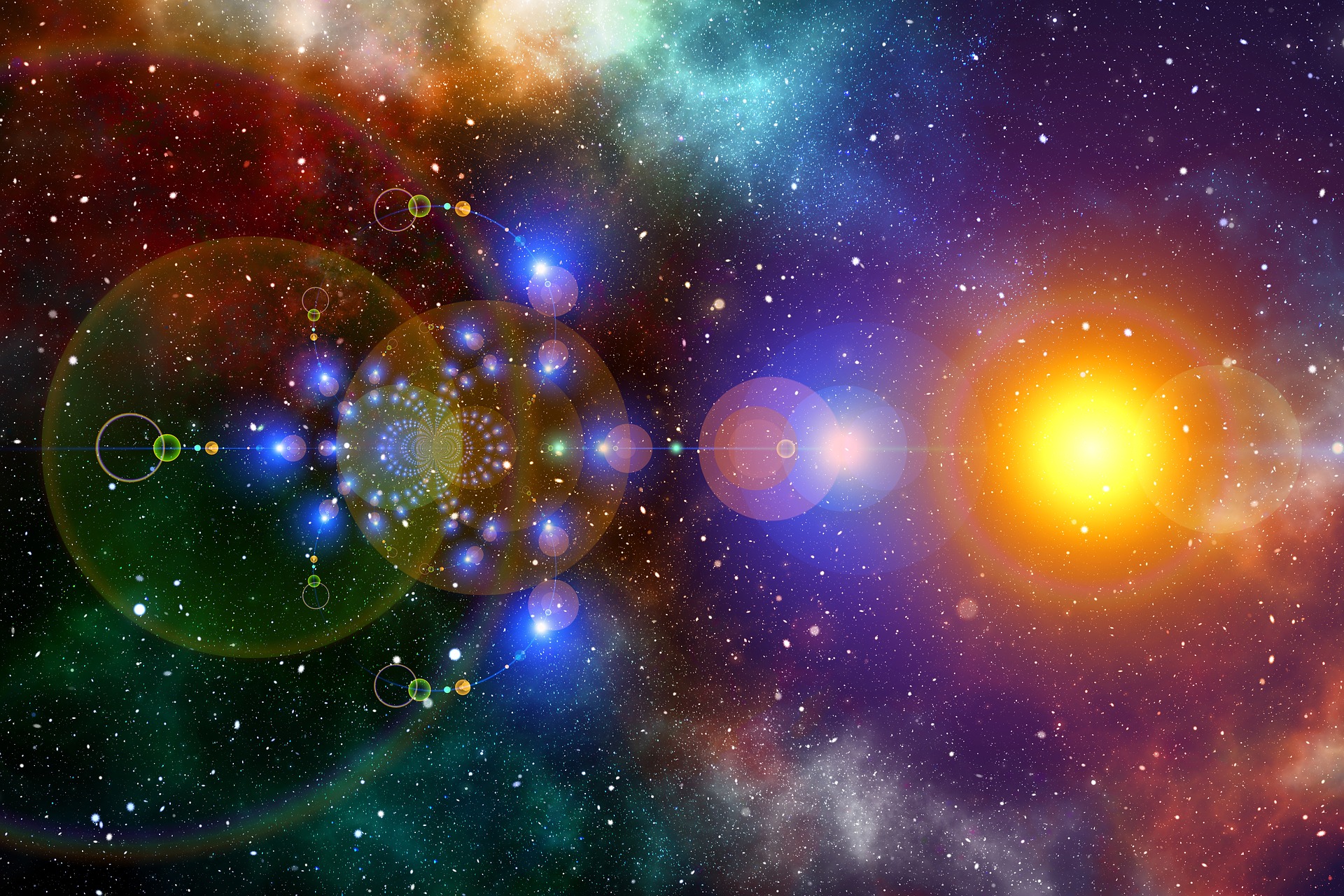 Astrology is a metaphysical science that has been practiced since ages. But recently, astrology has increased immensely in popularity. With daily life so altered and unclear, more people are turning to astrologers for clarity and guidance as Business Insider writes.

I have been studying astrology for seven years now but it is alway really interesting to have a reading done by other astrologers and listen to their interpretations. A few years ago I did an astrology reading with Michael Nnebe, also called the Peacedealer, and was intrigued by his interpretations and his interesting take on astrology. That is why I really wanted to get to know more about him, and his vision but also how his journey started and of course, what is predictions and advice is for coming year.

Can you tell us more about how you got into what you are doing now (astrology & tarot)?

I was Born in Phoenix Arizona, but both of my parents are from Nigeria. My spiritual journey started back in 2011 when I was questioning the way I was living my live, and what I was doing. That inspired me to take my life more serious and I started studying theology as I wanted to learn more about Christianity. That was when I came across a book called ‘misquoting Jesus’ about how the Bible was written and I realized that my belief inherent bible wasn't as true as I thought it was and so that's what opened me up.

I started to watch horoscopes, and eventually I joined the online community Soul Garden ran by Christopher Witecki which was what led me to get my first chart reading. Around that time I was also working physically with a priest in Santa Rica and he introduced me to Tarot. This really helped me open my mind up to that world, but the astrology reading I've got was what changed my life. It enlightened me to this field and the rest is history. I got so obsessed and fascinated with reading charts that I had to learn how to do it.

Did you always have this spiritual interest?

I've always been interested in personality profiles like Maya Briggs. For my whole life I wanted to be close to God and I have always been into magic. Actually I’ve always felt that calling to work directly with God and I've always wanted to devote myself to spirituality but I just didn't know how. When I was a Christian before, I was taught you can't really explore these other paths, but after coming into contact with astrology it really opened that world for me, with Paloma Iambe and Santa Ria. I am not actively practicing it right now but I was initiated. I feel like I kind of had to step away from doctrine and from religion just to find my path and connection to my heart.

How does the Spirit world speak to you?

I did teach myself a lot, but a lot of that self taught knowledge is coming from learning a lot from other people in experience, so just experiential knowledge. I have been reading so many charts, and gaining so many synchronicities, but I would say that the reason why I am so knowledgeable is because of spirit talking directly through the planets, through people. I can say that Spirit came alive in this journey and everything I learned just helped me understand how to acknowledge, identify and work with spirit even more.

How do you view reality?

I feel like what I have learned as a Christian versus embracing my path as an astrologer nothing has really changed considering my belief on reality.

so I do belief that this reality is real but not real. It is a persistent illusion. its only real in a sense, but outside of that, that which we can't perceive is realer than this.

What is your vision on Astrology?

After eight years studying astrology it finally clicked for me. I finally got it that’s it is about the wisdom of cycles, the lunar wisdom of cycles. Astrology really is just math and it’s not about constellations, its’ about math. The most fascinating aspects of this is being able to delineate and pinpoint the different abilities based on the zodiac sign which once again, discerning zodiac sign abilities is not based on the constellations but the angles. Lets take for example being a libra, it is not about the constellation of libra but you are being a libra because your energy has a 180 degrees signature. This 180 degree angle is what symbolically represents the sign of libra. So the zodiac is now a literal narrative between transiting planets and the mathematical angles between them. People will say that the planets don't affect your personality, and you know, that is not even what astrology teaches. Astrology rather teaches that angular affects, and we know science has proven that weather/seasons affect the temperament, so that is a literal sign of how zodiac signs affect peoples characteristics, since these are seasonal mathematical angles. I think it is important to discuss this because the skepticism and backlash against astrology is really just ignorance of people who just don't understand.

But based of the astrology I can say that spiritual development is coming for the collective. And the spiritual development of humanity is not something you can suppress or can deny. It’s something that is awakening each and every day. So thankfully in this information age where knowledge is that much harder to be suppressed, even though they still trying to censure people, it is that much easier to know the angles, to know the angles of who you are and to actualize that, and I am grateful i get to help people do that.

Manifestation is like this to me, let’s say your whole life you have been told you can't fly, that it is impossible, and so you grew up in a society that has taught you how to walk and how to ride a bike your whole life, and thats all you know. But you always felt you can fly, you have always known in your heart you can fly. And then one day you are like, you know what, let me actually try this and then you levitate. You're not flying but you levitating, and you are like: ‘wait I could have done this the whole time?’ and now its like you are in a mid-road: the society you're in does not support flying and they are going to think you are crazy. But now you know you can fly, because you levitated, and you know it is possible; no one else has to tell you. So now its like: ‘how am I going to teach myself how to fly in a world that doesn't support that?’. If you are going to take the time to meditate as much as it takes to get there it might take you your whole life, it might take you two weeks and that is kind of like my dilemma. I've had this experience where I've written down on a piece of paper, I’m going to manifest 20 dollars in 2 minutes, and that’s exactly what happened and I was like; ‘so I can do this, then what am I doing all this other work for?’. And that let me know that the lifestyle I’m living is kind of a lie because i’m not manifesting based on what I can do. I made myself belief that I have to do a certain way to do what I want so I’m just kind of caught in that middle road. How do I manifest my life with my abilities versus live my life in a traditional way I feel like I have to.

And lastly, what would be your advice for people

So stand up for what you believe in and don't back down, unless you know its that the truth is that your wrong and you are wrong.

How Meisner’s Technique can help us in our personal relationships